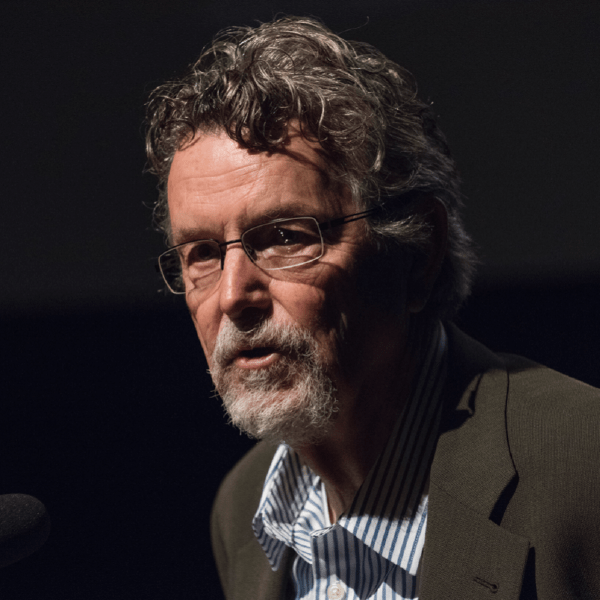 Metropolis Magazine claims: “The titles of Peter Calthorpe’s books trace the recent history of urban design in its most vital and prescient manifestations, starting in 1986 with Sustainable Communities followed by The Regional City: Planning for the End of Sprawl , and most recently Urbanism in the Age of Climate Change”.  In the early 90’s he developed the concept of Transit Oriented Development described in his book The Next American Metropolis: Ecology, Community and the American Dream — an idea that is now the foundation of many regional policies and city plans around the world.

Peter Calthorpe is one of the founders and the first board president of Congress of New Urbanism.  For his contribution in redefining the models of urban and suburban growth, Calthorpe was named one of 25 “innovators on the cutting edge” by Newsweek Magazine and was awarded ULI’s prestigious “J.C. Nichols Prize for Visionaries in Urban Development” in 2006.

His work in Europe, Asia and the Middle East has demonstrated that community design with a focus on environmental sustainability and human scale can be adapted throughout the globe. His work throughout China is focused on developing standards and examples of Low Carbon Cities in Beijing, Chongqing, Kunming, Zhuhai, Jinan, and other major cities.  This experience led to the publication of Emerald Cities; Planning for Smart and Green China and the adoption by the Chinese State Council of its design principles.  Currently his work with the State of California has led the adoption of state of the art software, UrbanFootprint, used to measure the social, environmental and economic impacts of differing development patterns in advancing low carbon futures for the state.

In 1983, Peter Calthorpe founded the award-winning firm of Calthorpe Associates devoted to sustainable urban design and planning globally.  Through design, innovation, publications, and realized projects, Peter Calthorpe’s 30 year practice has helped solidify a global trend towards the key principles of New Urbanism: that successful places – whether neighborhoods, towns, urban districts or metropolitan regions – must be diverse in uses and users, must be scaled to the pedestrian and human interaction, and must be environmentally sustainable.

Back to Speakers
Pablo La Roche