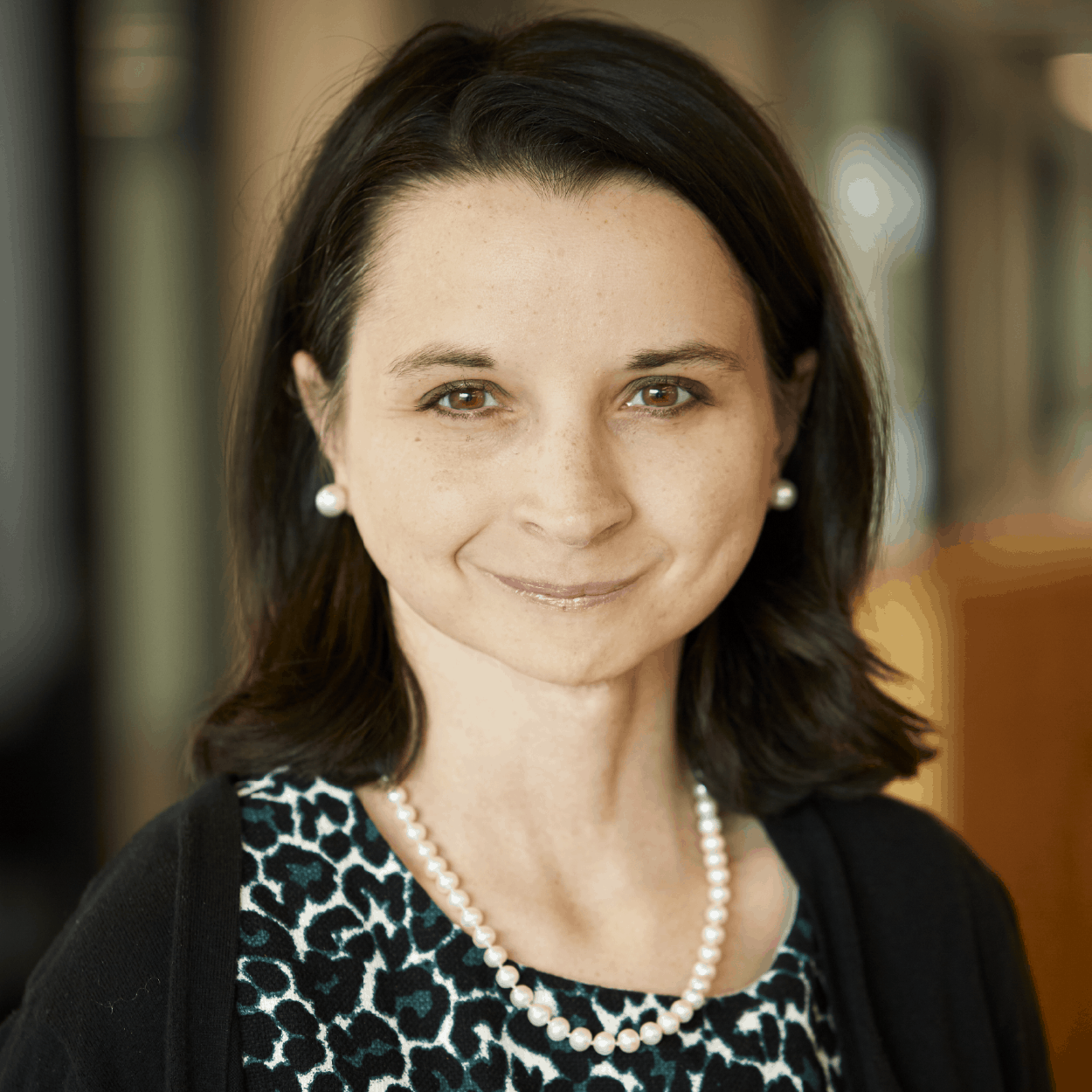 Margaret Hansbrough is the director for Mighty Earth’s ground-breaking steel industry campaign calling for global steel industry to tackle the climate crisis and set a new standard for low carbon steelmaking and commit to carbon neutrality.

Previously, Margaret worked for Mayor Rahm Emanuel in Chicago, where she led work to commit all public buildings in Chicago to procuring 100 percent renewable electricity by 2025.  During her time at with the City of Chicago she also contributed to the C40 award winning initiative, Retrofit Chicago, focused on advancing energy efficiency in Chicago’s buildings and led the City’s activity with the C40 Clean Energy Network. During her tenure with Institute for Market Transformation (IMT) she worked with cities and the private sector to advance energy efficiency in buildings.  In 2017 she contributed to the America’s Pledge report which was released during COP23 in Bonn, Germany.

Before Chicago, Margaret served on the policy and campaign teams for Mayor Sly James in Kansas City, Missouri and served on the Obama campaign in 2007-2008. Margaret completed her B.A. in Economics and Political Science at Rockhurst University and her MPP at Loyola University Chicago.

Back to Speakers
Francis Kéré