Voraakhom is the Chairwoman of the Climate Change Working Group of the International Federation of Landscape Architects (IFLA).  In 2030 she was awarded the United Nations Global Climate Action Award. She has been featured in TIME 100 Next and Time Magazine’s list of 15 women fighting against climate change.  She was named BBC100 Women, the Green 30 for 2020 by Bloomberg. She is a TED Fellow, Echoing Green Climate Fellow, Atlantic Fellow, and Futurity Fellow from BMW Foundation. She taught and received her master’s in landscape architecture from Harvard University’s Graduate School of Design. 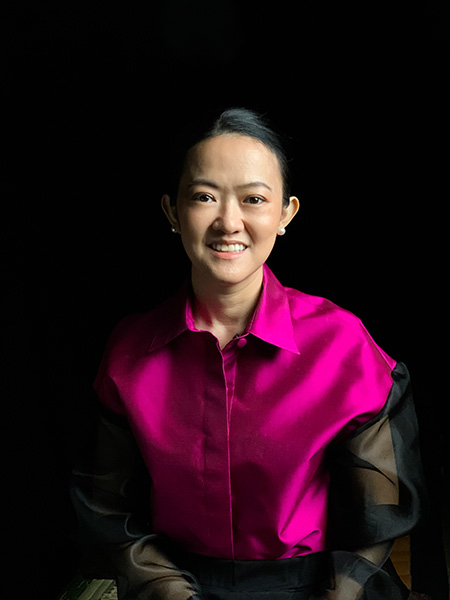 Back to COP27 Event Page