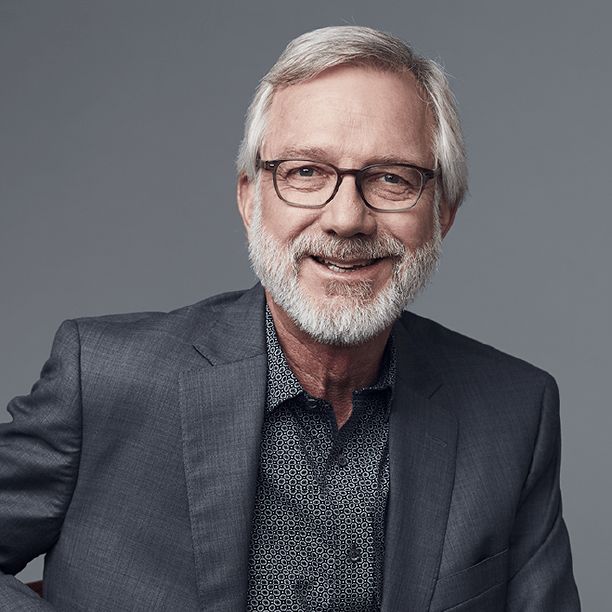 Kevin Cantley is President and CEO of Cooper Carry, a design firm providing architecture, planning, landscape architecture, interior design and environmental graphic design services. He joined Cooper Carry in 1980, and began his tenure as president in 1995 after serving the firm in progressing roles during the course of his career.

Kevin leads the firm of 350 employees across three offices in Atlanta, Washington, DC and New York City. He has been instrumental in expanding the firm’s portfolio of services, while fostering collaborations to design functional, thoroughly connected spaces that unite the experience of indoors and out. Kevin’s work reflects this connectivity – he has directed design projects for corporate headquarters, general offices, transit-oriented development, as well as residential, retail, educational and mixed-use facilities. His designs have earned numerous awards, including the American Institute of Architects (AIA) Georgia Award of Excellence and the Urban Land Institute (ULI) Award from the Atlanta District Council for Project of the Year.

Kevin shares his thought leadership on multiple boards and committees with local and national associations, institutions and civic groups, including AIA, the AIA Large Firm Roundtable, ULI and NAIOP. As vice-chair of the AIA LFRT he serves as CEO liaison to its Sustainability Subcommittee. He received his master’s and bachelor’s degrees in architecture from the Georgia Institute of Technology. Kevin is registered to practice architecture in 33 states as well as the District of Columbia and Puerto Rico.

Back to Speakers
Natasha Balwit