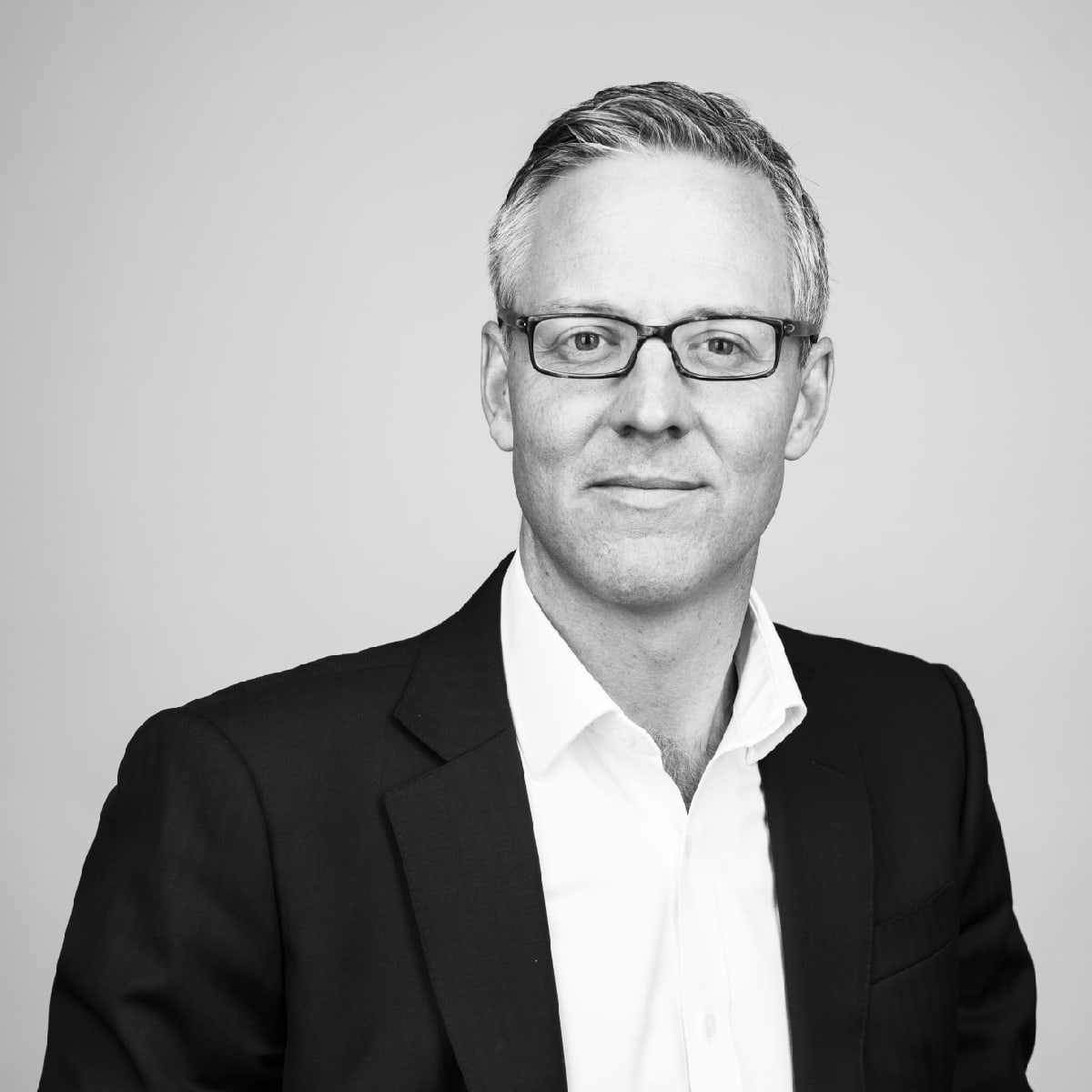 Julian Anderson is a Director at Bates Smart and has extensive experience in leading large architectural and consultant teams. He has worked on a number of significant major projects, both in Australia and overseas.
Julian works with clients from the earliest stages of a project right through to completion. His broad sector experience incorporates commercial, residential, hospitality, infrastructure and urban design projects.

Most recently, Julian has led architectural teams on large commercial developments including 435 Bourke Street, 60 Collins Street and 32 Flinders Street. He has successfully led hospitality projects such as the new Hilton Melbourne, Chadstone Hotel and Adina at 55 Southbank Boulevard, plus the premium residential development The Eastbourne by Mirvac.

Earlier in his career, before joining Bates Smart, Julian lived and worked in London. It was during this time that Julian acquired valuable experience working on large scale infrastructure projects, including some of the UK’s most significant transport projects such as King’s Cross Station and Paddington Crossrail Station.