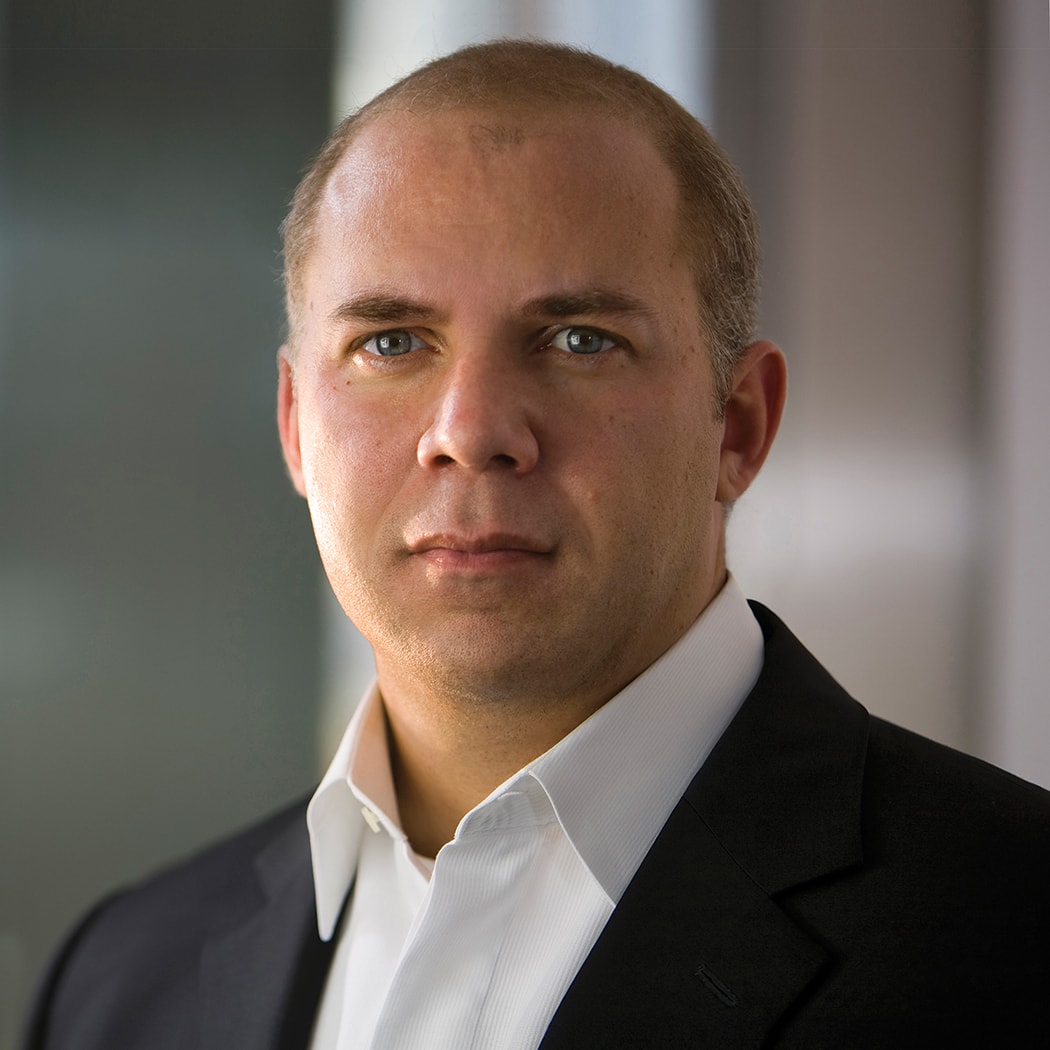 Gordon Gill FAIA, is one of the world’s foremost exponents of performance based architecture. Ranging from the world’s tallest buildings to sustainable communities, his work is driven by his philosophy that there is a purposeful relationship between formal design and performance; and that there is a Language of Performance, which is the basis of his practice: Form Follows Performance.

His approach is based on an ecologically conscious philosophy that sets new standards for the relationships between the built and natural environment. His buildings and urban projects have transformed cityscapes and defined as well as restored city centers around the world.

Gordon has been published extensively and has exhibited, lectured and taught widely in the U.S. and internationally. His designs have repeatedly been recognized and awarded by the American Institute of Architects and Architectural Institutions around the world. In 2009 he was selected as Chicago’s best emerging Architect. In 2013 Gordon was elected to The College of Fellows at the American Institute of Architects and in 2015 Adrian Smith + Gordon Gill Architecture was ranked the number one firm in the United States of America by Architect magazine.

Prior to founding AS+GG in 2006, Gordon was an Associate Partner at Skidmore, Owings & Merrill and a Director of Design for VOA Associates.

Back to Speakers
Pamela Conrad