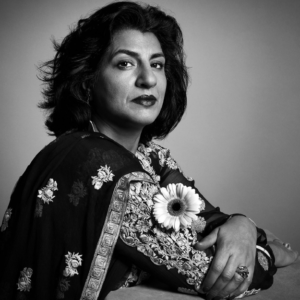 Farhana Yamin is an internationally recognized environmental lawyer, climate change policy expert and activist. For 30 years she has provided high level strategic and legal advice to leaders of vulnerable countries and was Lead Author of three assessment reports for the Intergovernmental Panel on Climate Change. She is also credited with getting the goal of net-zero emissions by 2050 into the 2015 Paris Agreement after which Ms Yamin founded Track 0. In 2018 She joined Extinction Rebellion (XR) as Coordinator of the Political Strategy Team and played a central role in the rebellion including getting arrested in April 2019 for glueing herself to the HQ of the oil giant, Shell. She now remains a member of XR’s International Solidarity Network and is an Associate Fellow at Chatham House, a Senior Advisor for Systemiq, a Trustee for Greenpeace-UK and Julie’s Bicycle, and a member of the Programme Committee of WWF-UK.

Back to Speakers
Edward Mazria