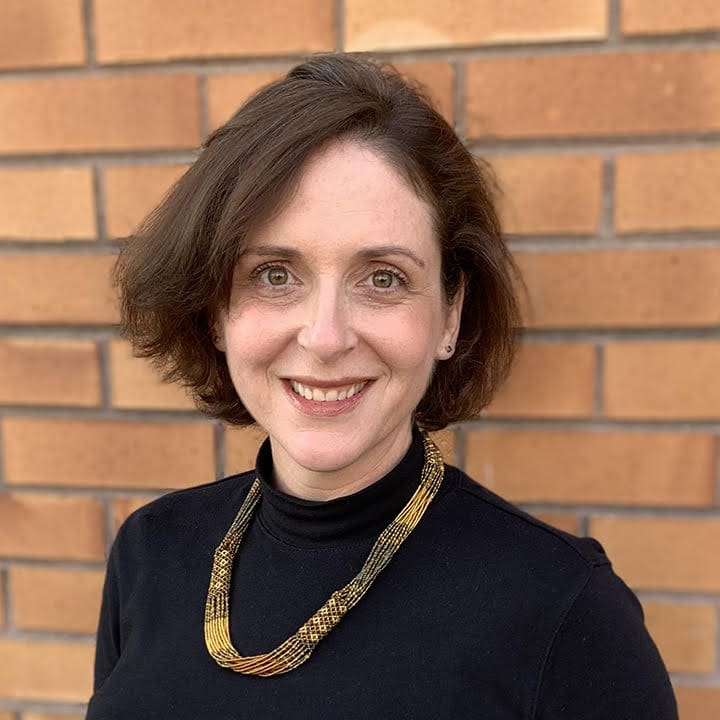 Eden Brukman is the Senior Green Building Coordinator at San Francisco Department of the Environment. Since 1996, Eden has focused on establishing socially and environmentally responsible solutions for human habitat: she coauthored Living Building Challenge and directed its evolution and global deployment from 2007-2012; served as the first Technical Director of the Health Product Declaration Collaborative; and contributed to the early development of other programs such as Declare, the Pharos Project, and EcoDistricts. Also licensed architect, Eden’s advocacy efforts have led to policy reform, decentralized building and community developments, and the creation of a network of local action groups in cities all over the world.

Back to Speakers
Sara Neff