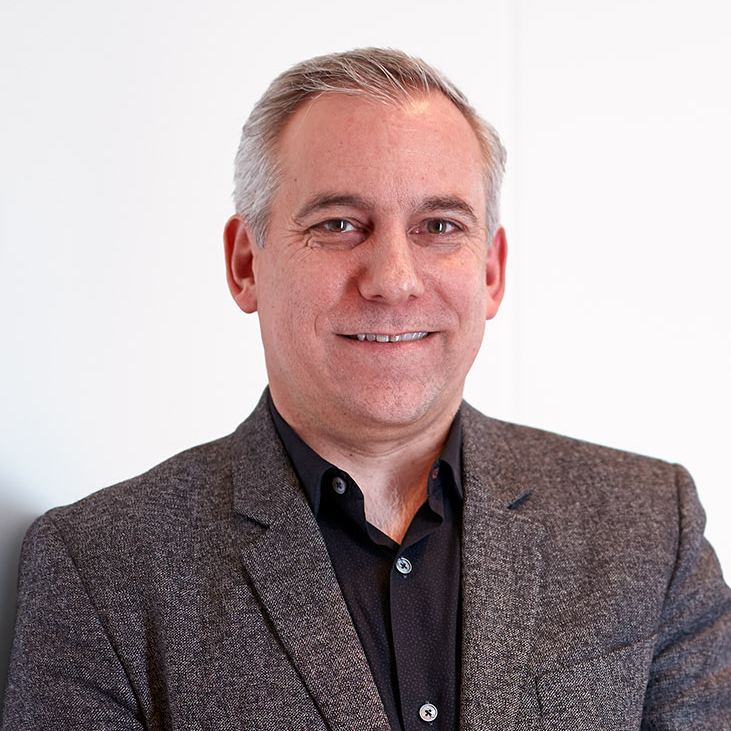 A commitment to cities

Cities are the places where the strongest forces for change are at work and where there is the greatest need to address issues of growth, liveability and climate change. The physical environment can be designed, and economic and political forces can be influenced by the design process. As a result, design plays an essential role in the public interest to stimulate, guide and influence debate as well as public and private investment at all urban scales, from street to neighbourhood to city.

Dan Ringelstein brings a unique perspective to his many accomplishments in urban environments around the world. As an architect, urban designer and city planner, he is interested in the physical characteristics of a place and how planning, urban design, infrastructure and architecture can create a positive public environment. This is evident in the strong role he has played in realising complex projects of significant magnitude through collaborative planning, implementation and delivery.

As the leader of SOM’s City Design Practice in London, Dan directs projects which focus on the urban transformation of our cities. He also guides the urban strategy of many architectural projects in the London office. Collaborating closely within a multi-disciplinary team, he is able to guide the development of city designs with the client and specialist consultants.

Dan has extensive experience working across differing cultures and contexts throughout the world. His urban design and planning skills include a strong ability to work in concert with regional authorities, city officials, public and private institutions, developers, specialist consultants and individual communities to deliver long-term visions.