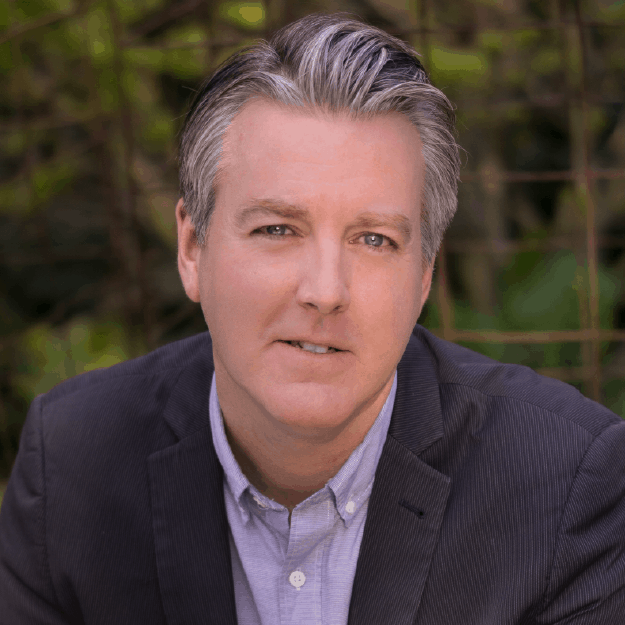 Christopher Hawthorne is the Chief Design Officer for the city of Los Angeles, a position appointed by Mayor Eric Garcetti. In that position he works on issues related to architecture, planning, housing, and public-realm design across the city. Prior to joining the Mayor’s Office, Hawthorne was architecture critic for the Los Angeles Times from 2004 to 2018. With Alanna Stang, he is the author of “The Green House: New Directions in Sustainable Architecture” (Princeton Architectural Press). His writing has also appeared in the New York Times, the New Yorker, Slate, Architectural Record, Architecture, Print, I.D., Metropolis, Domus, Harvard Design Magazine, and many other publications. He is professor of the practice at Occidental College, where since 2015 he has directed the Third Los Angeles Project, a series of public conversations about architecture, urban planning, mobility, and demographic change in Southern California. A frequent collaborator with KCET-TV, the PBS affiliate in Los Angeles, he wrote and directed the hour-long documentary “That Far Corner: Frank Lloyd Wright in Los Angeles,” for which he received a 2019 L.A.-area Emmy Award.

Back to Speakers
Chris Magwood