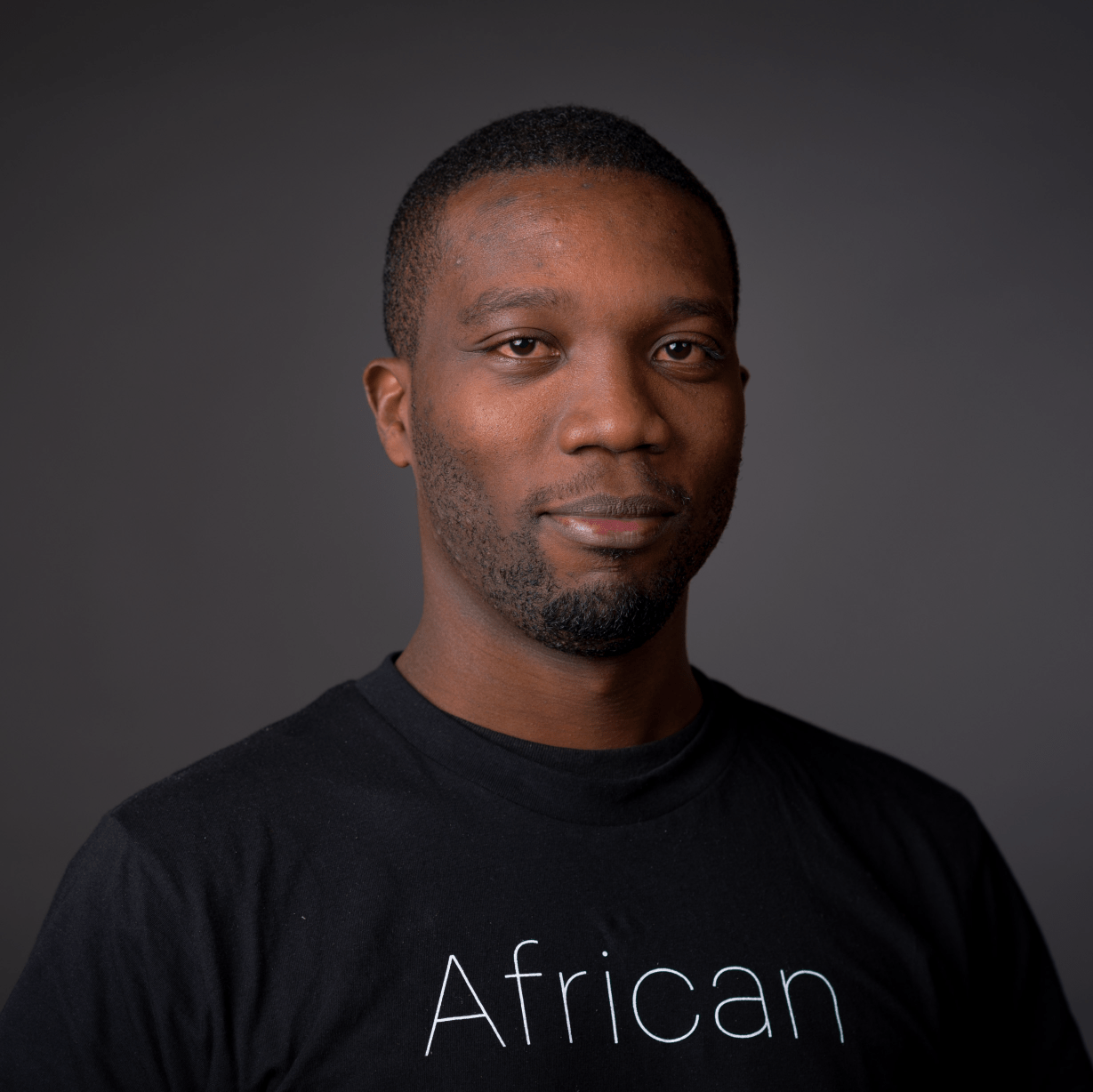 Christian joined MASS in 2010 and holds a Bachelor of Science in Architecture from the School of Architecture and Urban Planning (CAUP) of Tongji University in Shanghai, China (2008). He was a 2011 Global Health Corps fellow with MASS and Partners in Health projects and has been involved with design/build projects, development initiatives, operational and administration leadership at MASS, as well as teaching at the architecture school of the former Kigali Institute of Science and Technology (KIST). He is currently the chairman of both the Education Board of the Rwanda Institute of Architects and the Education Board of the East African Institute of Architects. He was a designer on the Rwinkwavu NICU/OR project, project manager for the construction administration of the Maternity Waiting Village project in Malawi. In addition, he has worked on the Liberia Health Infrastructure Standards and Guidelines for the Ministry of Health and Social Welfare, and a master plan for the Albert Schweitzer hospital in Lambarene, Gabon.

Christian is currently leading the implementation of the African Design Centre, a field-based apprenticeship that is set to be the BAUHAUS of Africa.  Prior to joining MASS, he worked with LongiLat Architecture and Research in Shanghai assisting with the Porsche Center in Shanghai and the Netherlands Pavilion in the 2010 International Expo. He is particularly interested in the innovative use of materials and technologies for sustainable designs.